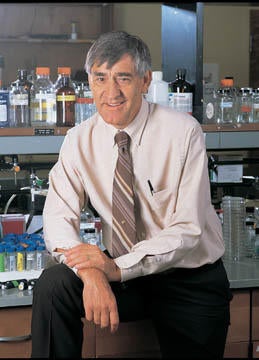 CEPCEB annually sponsors an annual special seminar and awards ceremony where an invited, prominent scientist presents his or her work. In 2006, this seminar was titled the Noel T. Keen Lecture after one of the first supporters and members of CEPCEB, Dr. Noel Keen. Dr. Keen, who passed away in April 2002, was an eminent scholar who brought considerable recognition to UCR. Dr. Keen’s wife, Diane, generously decided to establish an endowment to help support CEPCEB’s special lecture and in 2013, the lecture became known as the Distinguished Noel T. Keen Lecture.

A member of the National Academy of Sciences and the American Association for the Advancement of Science, Noel spent his entire academic career at UCR. He joined the UCR community in 1968, having earned his degrees in botany and plant pathology at Iowa State University, and a Ph.D. from the University of Wisconsin. He earned a stellar reputation with research that examined how plants recognize disease agents or pests, a trait that can be implanted in other crop varieties to boost food supplies. Along with former UCR biochemists Fran Jurnak and Marilyn D. Yoder, Noel discovered a new bacterial enzyme responsible for rot in potatoes, tomatoes, apples and tropical plants.

Noel, holder of the Johnson Endowed Chair in Molecular Biology, chaired the UCR Department of Plant Pathology from 1983 to 1989.  He served on the editorial boards of several scientific journals and as keynote speaker at numerous conferences. At the time of his death, Noel was also serving as President of the American Phytopathological Society (APS), an international scientific organization devoted to the study of plant diseases and their control.

His innovative work influenced the research directions of many laboratories worldwide. His research showed that plants have chemical recognition systems, much like animals have immune systems, which trigger a defense response. His work provides the scientific foundation for breeding or genetically engineering plants with disease resistance, which will reduce the use of chemical pesticides.

Noel was UCR’s 1996 Faculty Research Lecturer, the highest honor granted by the campus for research. He had more than 170 technical publications, a string of honorary titles and a legacy of training accomplished graduate students.

The Center for Plant Cell Biology is extremely appreciative of Diane Keen’s generous support and is honored to name its most special lecture in memory of Dr. Noel Keen’s significant contribution to the world of science and the mission of CEPCEB. 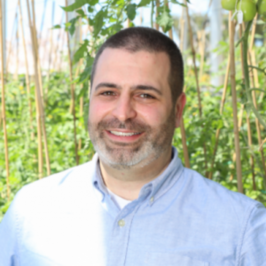 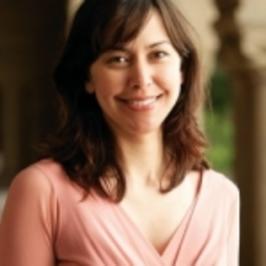 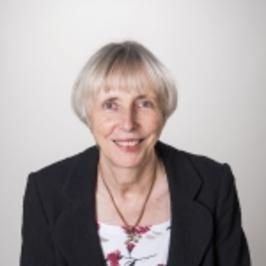 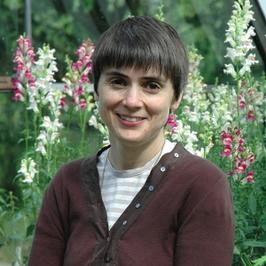 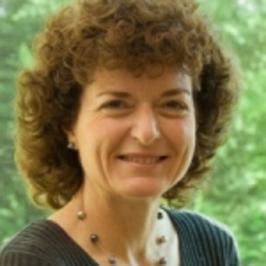 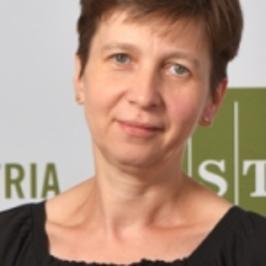 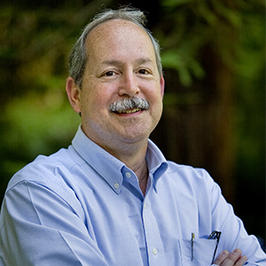 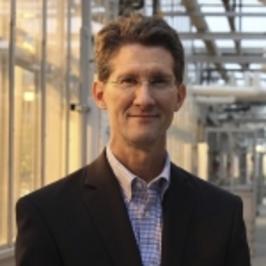 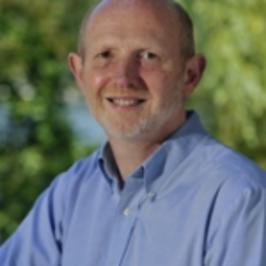 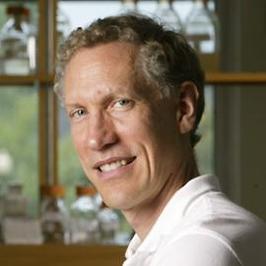 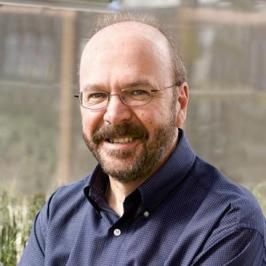 The Salk Institute for Biological Studies 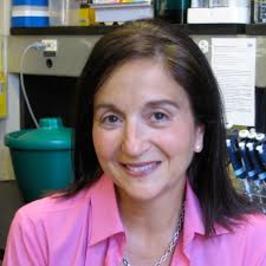 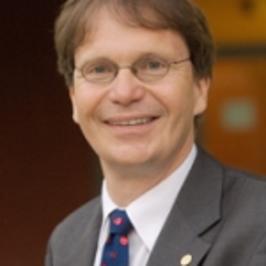 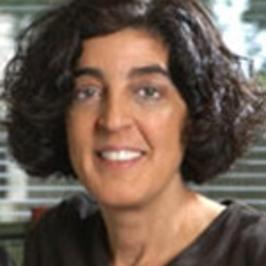 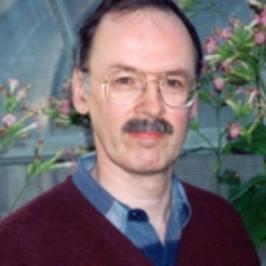 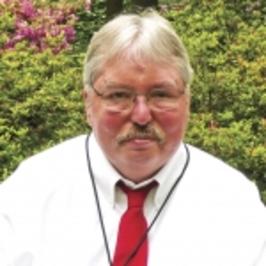 Department of Biology
University of North Carolina at Chapel Hill 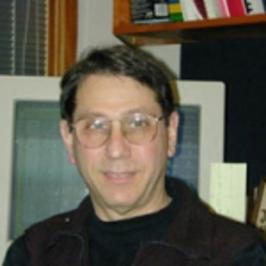