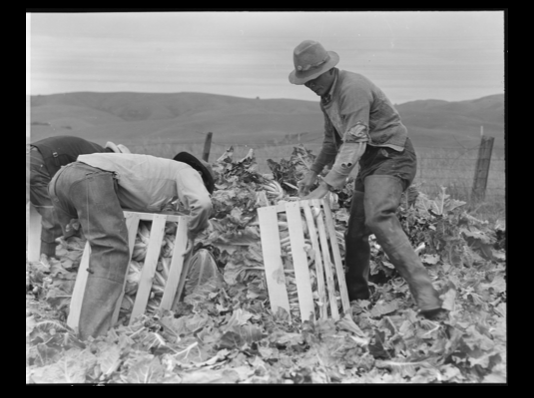 Bailey Farms was established by Lloyd Evan Bailey who graduated from UC Berkeley in 1913 with a degree in Soil Chemistry. His goal in life was to pursue farming. With no resources, other than his motivation, he teamed up with two classmates and friends for life. One of them was Robert Gordon Sproul, who went on to become the first system-wide President of the University of California.

Shortly after graduation, with financial support from his friends, Lloyd started the “Bear Berry Farm” on 30 acres in what would become a part of Fremont, California. 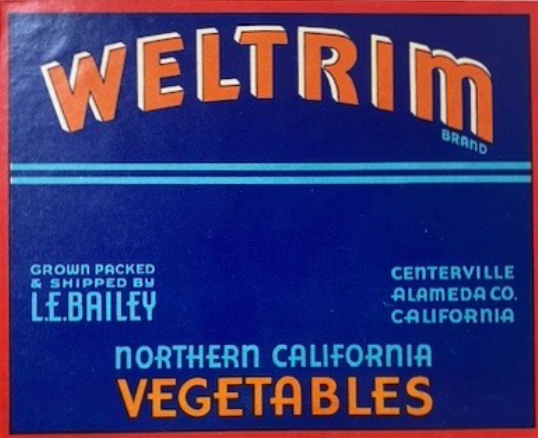 His success led to establishment of Bailey Farms, which specialized in the packaging and shipping of vegetables in chilled freight cars throughout the US. Lloyd and his wife Valborg, who was a teacher, were advocates of hard work, education, and contributions to the greater good. Their children and grandchildren have created this fund in their honor.

The Bailey-Farms Research Fund is created to recognize and sponsor research in basic and translational plant biology performed by graduate or undergraduate students at UC Riverside.